Spreedly vs Pay with Bolt

Integrating and managing multiple payment providers is time consuming and complicated when you consider having to be PCI or SCA compliant. Payment provider APIs differ wildly, you will have to build your own merchant onboarding and checkout components. You will also be the first place merchants go to when there is a payment issue. Spreedly is a US market focussed proprietary solution that is based on the Active Merchant library, which originated from Shopify’s need to integrate many payment providers.

“Connecting to multiple payment services is the new standard. Building and maintaining custom payment integrations is slow and expensive. Our PCI compliant solution lets you connect once and stay ahead of your payments strategy.” Although the truth is that with Spreedly everytime you want to connect another payment provider you have to write a line of code. And although they are updating to the latest payment APIs they are not updating their checkout component to be SCA ready for the EU.

Built by a team of full time developers and testers specificially for SaaS companies. Shuttle is PCI DSS level 1 compliant and out of the box provide you with everything you to enable payments efficiently. One API to the leading payment providers all managed within our dev. portal. If you want to enable a new payment provider just check the boxes for test and live and it will appear in our onboarding component. Merchants also have access to view all their transactions and perform actions from a central place in our merchant portal.

Spreedly and Shuttle both have a fixed monthly fee on top of which there is a variable amount. Spreedly charge a tiered amount based on API calls, starting at $0.05 for one call. A typical transaction (from our research) requires 3 API calls, so per transaction the cost could be from $0.15c.

Shuttle offers a Reseller plan where there is no charge to the software vendor and charges merchants directly a flat monthly fee. The White Label plans charge based either on number of merchants or number of transactions (see details below). The cost per transaction for comparison against Spreedly is by Pay with Bolt is $0.03, which is equivilent to Spreedly’s cheapest rate of $0.01 per API call for an average transaction containing three API calls ($0.03).

Shuttle pricing is clearer based on a transaction or merchant basis whilst Spreedly limit the number of payment gateways available on their cheaper plans.

How much does it cost?

All our plans include: Sandbox & Live Payments.

Pricing is calculated on a flat fee plus transaction fee model.

We'd be happy to provide you with an accurate price.

One API to the worlds leading

Ahead of the Curve

Build your own integration

Pre-built screens to allow your merchants to connect their processors.

Same across all processors. 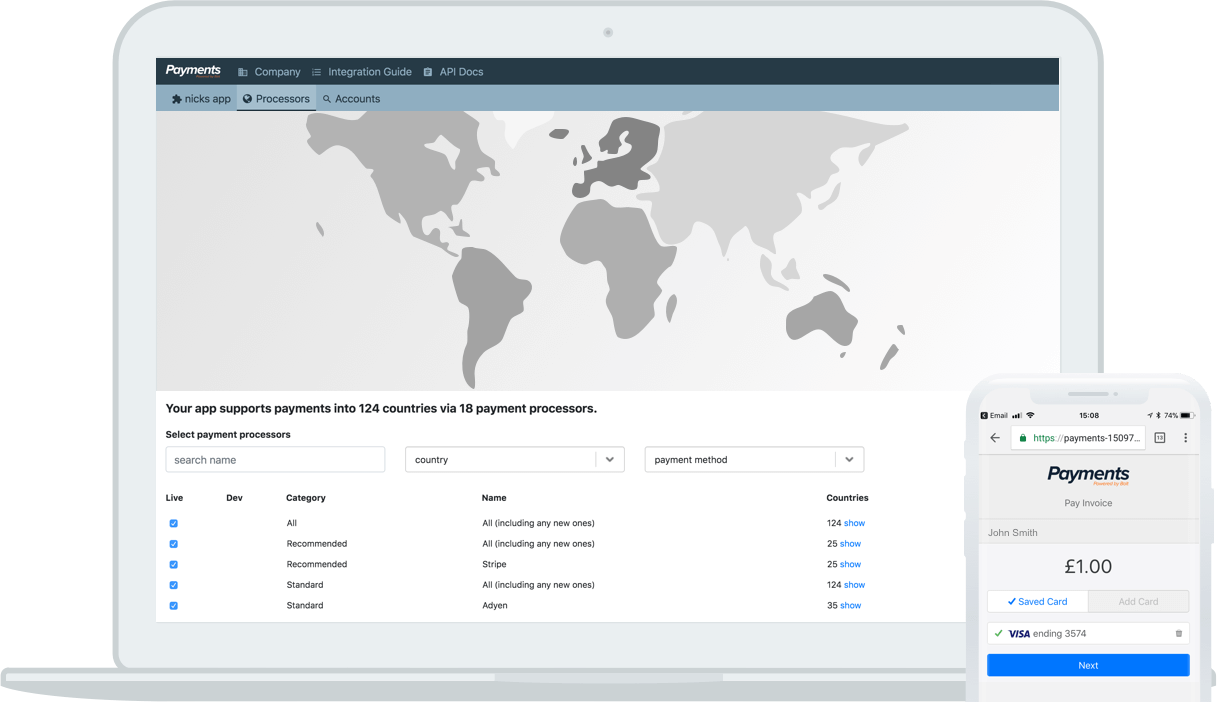 Show me the API and sign me up for free. 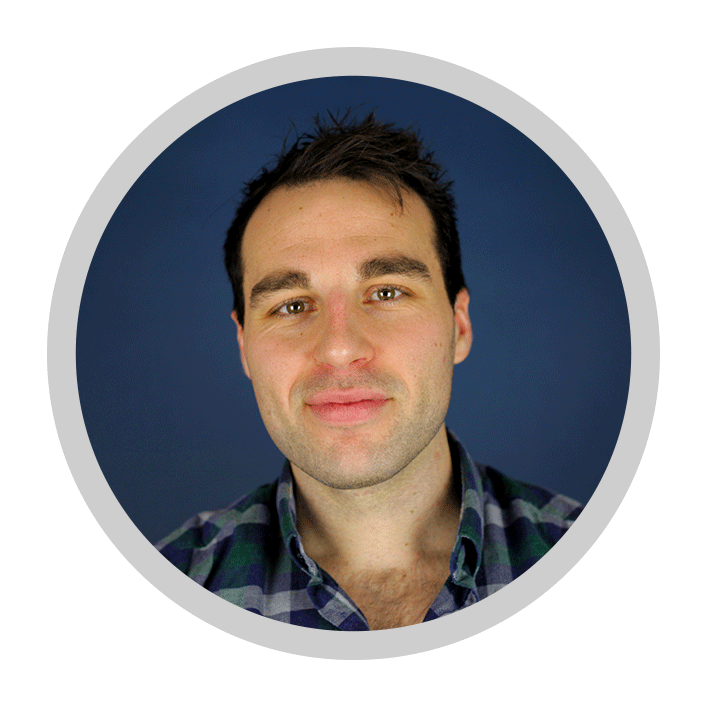 Partnering with Bolt enables us to deliver consistent workflows for our customers, making the process of managing payments simple, regardless of payment processor or channel.